When we read or watch fairytales we tend to remember the good stuff.

Cinderella had to clean the whole house, was mistreated by a creepy stepmom and is so lonely she talks to mice;
Snowwhite nearly had her heart ripped out, then got into a coma, was close to being buried alive, only to wake up after being kissed by a total stranger (I mean, this was sexual harassment, my friends);
Ariel lost the ability to express herself with words and let’s not forget: she was an obsessed hoarder in the first place.

We want our lives to be fairytale-like, but we forget the drama that comes with it. As long as we get our prince in the end, right?

When I was young my parents used to tease me by saying that I was a princess, who had to grow up in an ordinary household family. Why?

Because I knew what I wanted. I was very aware of my likes and dislikes.

And sometimes, that could be pretty annoying.

Over the years I lost that side of me. Because of school, University, wanting to be liked by friends and society, I gradually adapted.

I became ordinary. A bystander.

Then, my ex-husband got sick with cancer and I forgot about my ordinary-bystander-self too.

In the years that followed, the majority of the time, I didn’t really live – I merely existed.

Until I was diagnosed with breast cancer.

It was in that time, isolated from the normal world, that I started to feel the disconnection to myself.

That I realized how very little I was doing of what I wanted to do and how much time was filled up by other people.

Always putting others’ needs first. Helping out, volunteering, promoting charity causes, showing up at events. Doing what was expected of me.

And I decided that it was enough.

It’s time for the happily ever after

I’ve been working my butt off for others. Yes: even voluntarily cleaned the home of incredible ungrateful people.

At one point, my house did actually look like Ariel’s treasure grotto.

And, there were times I thought I was going to be buried soon.

I’ve had my fair share of challenges. Faced them, learned from them.

I’m ready for the happily ever after.

What does your fairytale look like? What challenges did you face and, more importantly, what lessons did you learn from them? Let me know in the comments or a private message – looking forward to hearing more about your story! 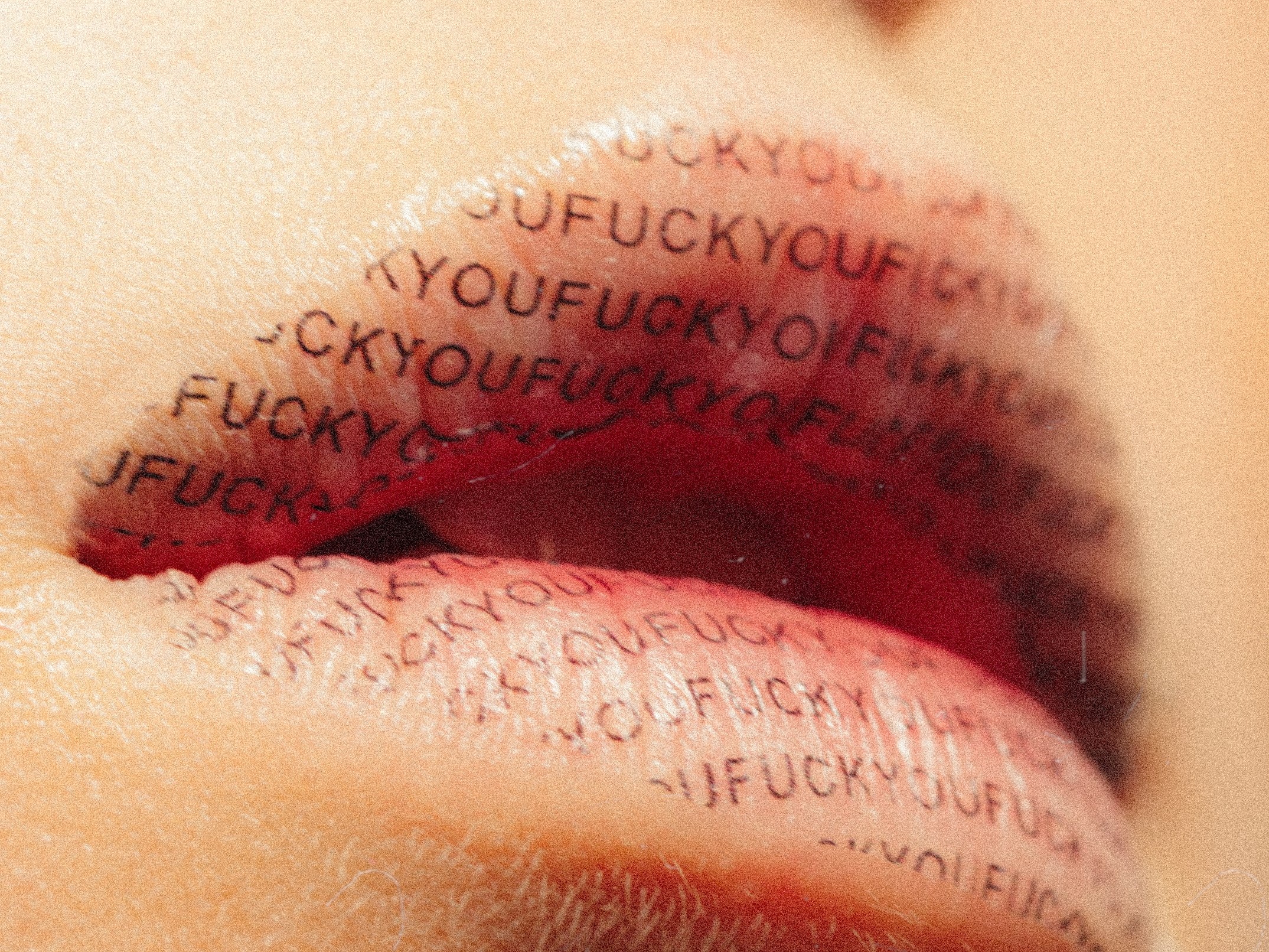 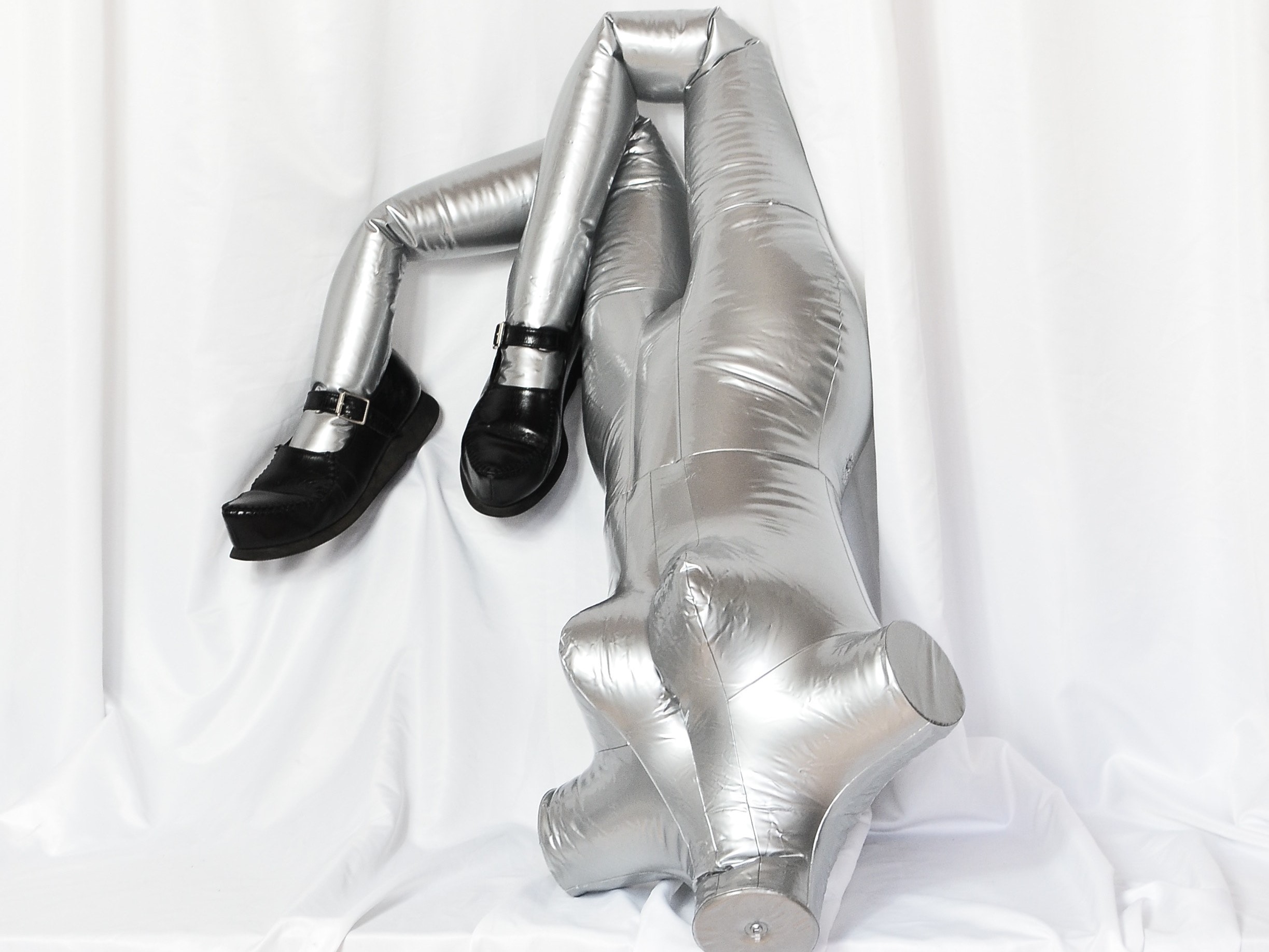 Een reactie op “Happily ever after”

This website uses cookies to improve your experience while you navigate through the website. Out of these, the cookies that are categorized as necessary are stored on your browser as they are essential for the working of basic functionalities of the website. We also use third-party cookies that help us analyze and understand how you use this website. These cookies will be stored in your browser only with your consent. You also have the option to opt-out of these cookies. But opting out of some of these cookies may affect your browsing experience.
Necessary Altijd ingeschakeld
Necessary cookies are absolutely essential for the website to function properly. This category only includes cookies that ensures basic functionalities and security features of the website. These cookies do not store any personal information.
Non-necessary
Any cookies that may not be particularly necessary for the website to function and is used specifically to collect user personal data via analytics, ads, other embedded contents are termed as non-necessary cookies. It is mandatory to procure user consent prior to running these cookies on your website.
OPSLAAN & ACCEPTEREN